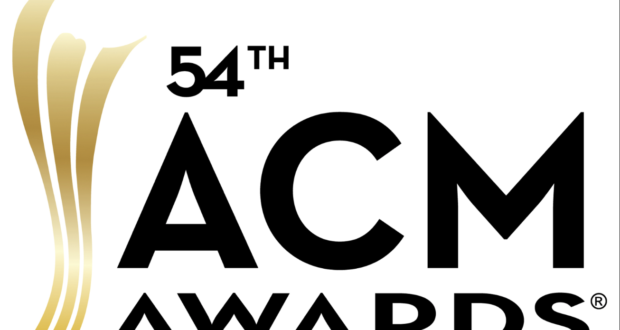 Featuring 25 live performances from a who’s who of country music stars, the 2019 ACM Awards were broadcast live on CBS on Sunday, April 7, from the Garden Arena of the MGM Grand in Las Vegas. In her record 16th appearance as host, Reba McEntire guided the event’s melding of old-school stars and modern sensibility with saucy wit and several wardrobe changes. Highlights of the evening included superstar Jason Aldean being named the first Dick Clark Artist of the Decade, Keith Urban winning his first Entertainer Of the Year award, and Shure-endorsing artists Kacey Musgraves and Dan + Shay both snagging multiple major awards.

ATK Audiotek (Valencia, Calif.) provided audio, with wireless system design and infrastructure by Stephen Vaughn of the Soundtronics Los Angeles office. While all major wireless brands were made available to ensure the artists would be comfortable on stage, Shure Axient® Digital was used for most performances during the three-hour event, with 20 channels on hand. Most artists used AD2 handhelds, while Reba’s handheld was an ADX2FD model operating in Frequency Diversity mode. Another eight channels of Shure UHF-R® wireless were used, primarily for guitar but also for Carrie Underwood’s vocals. All in-ear mixes were transmitted through 24 channels of Shure PSM® 1000, with 100 receiver packs from ATK Audiotek.

After a flawless ACM Awards debut one year ago, Axient Digital was again chosen as the default wireless system, with Production Mixer J. Mark King delivering the broadcast feed from music mixes by engineers Biff Dawes and Eric Schilling. Jeff Peterson and Steve Anderson provided the FOH mix inside Garden Arena, while Tom Pesa and Mike Parker handled all monitor mixes for the musicians.

As RF Coordinator, Stephen Vaughn of Soundtronics had high praise for Axient Digital, which offers high channel density and the sensitivity required to tackle the RF-intensive Las Vegas environment, as well as an interchangeable mic capsule design that makes quick changes between numbers a breeze. Shure Wireless Workbench® software tracked the performance of all Shure systems during the show.

“As far as monitoring the wireless, I am always looking at the Channel Quality meter, either directly on the quad receivers or in Wireless Workbench. If it ever drops, I know right away that another transmitter is on and alert the other techs,” said Vaughn. “We also used Shure rechargeable batteries in rehearsals this year, which allows us to monitor battery life remotely. They are very stable, and I love the fact that we were not throwing away a bunch of batteries every day.”

The evening was packed with the unique events the ACM Awards have become known for, with the vast majority of vocals performed on Axient Digital handheld mics. Notable pairings this year included Kelly Clarkson singing “Keeping Score” with triple award winners Dan + Shay, all using Shure KSM9 mic elements. The KSM8 Dualdyne™ dynamic capsule powered New Female Artist of the Year (and new Shure endorser) Ashley McBryde’s standing-ovation rendition of “Girl Going Nowhere” as well as Miranda Lambert’s two stunning turns at the microphone. Multiple performances by the legendary George Straight were done with the equally classic SM58® capsule. The SM58 was also the wireless mic element for Eric Church, New Duo or Group of the Year Lanco, and Maren Morris’ duet with the Brothers Osborne.

Axient Digital was the wireless of choice for performances by Male Artist of the Year Thomas Rhett, Group of the Year Old Dominion, the return of Brooks & Dunn, and the duet of Kane Brown with Khalid. Shure-endorsing artists Dierks Bentley, Luke Bryan, and Little Big Town also used their Axient Digital rigs.

Overall, wireless audio proved to be no problem for the 54th ACM Awards telecast, both for microphones and in-ear monitors.

“With the recent DTV repack and the white space sell-off, digital RF mics aren’t a luxury any longer; they’re a necessity,” said Jeff Peterson, the show’s FOH engineer. “The majority of the performance wireless on the ACM Awards were Shure Axient Digital systems. We rely on their flexibility and performance, and they delivered.” 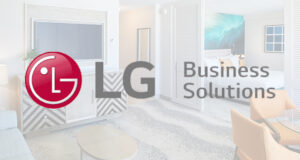 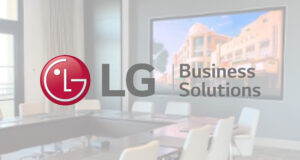 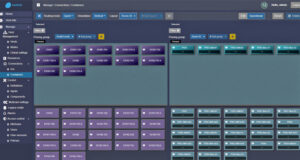 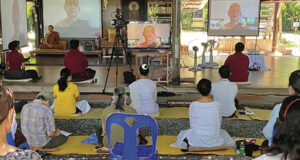 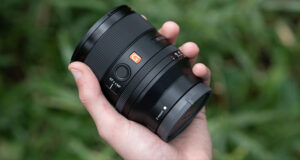 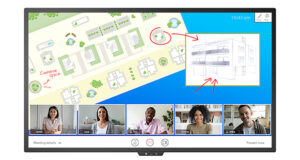 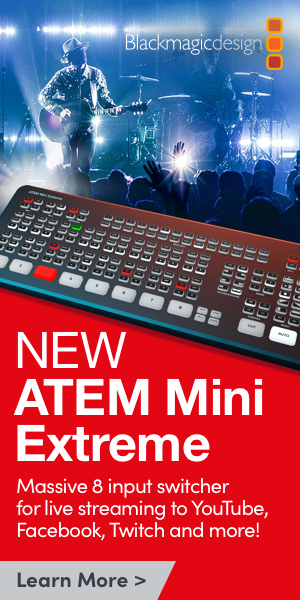