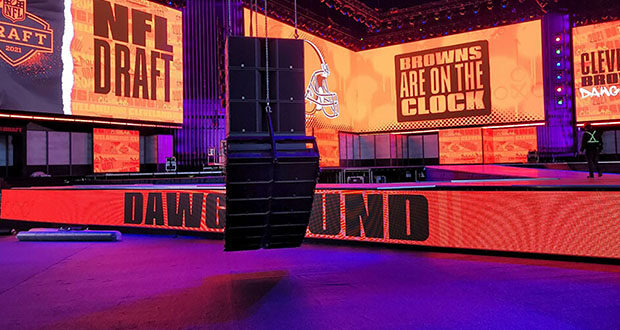 L-Acoustics K2 is First Round Pick for NFL Draft

Each spring, the annual NFL Draft broadcast offers millions of sports fans an exciting opportunity to discover with which franchises players will be signing for the upcoming football season. This year’s event, held in Cleveland from April 29 to May 1, welcomed 50,000 fans a day for live events, including the NFL Draft Experience interactive football festival and nightly concerts from Black Pumas, Kings of Leon, and one of the city’s native sons, Machine Gun Kelly. 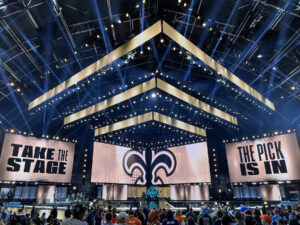 Once again, the National Football League and events promoter C3 Presents chose Houston-based Certified Provider LD Systems as the live sound vendor for the NFL Draft. LD’s primary deployment was for the Draft Theater, a massive 200-foot-wide by 220-foot-deep by 80-foot-tall half-moon structure created by Stage FX. Erected near FirstEnergy Stadium and the Rock & Roll Hall of Fame, overlooking Lake Erie, the structure housed the NFL Draft Theater Stage, where NFL Commissioner Roger Goodell made pick announcements and where all concerts and other main events took place.
“We never had any doubt that an L-Acoustics sound system would be the best tool for the job, but as we experienced at both the 2019 Draft in Nashville and during the planning phases of the 2020 Draft in Las Vegas prior to that event being cancelled due to COVID, we knew to expect limitations on where and how high or low we could fly our arrays,” recalls LD Systems Audio Department Operations Manager Thomas Ruffner, who worked closely with 2021 Draft Theater Production Manager Shawn Worlow of The Production Collective and C3 Presents Director of Production Brandon Sossamon on the system’s design, implementation and operation.
“After all, the event is a live televised broadcast, so the spectacle of the set, the look of the stage with massive video walls and abundant lighting had to take priority over where our arrays could fly. And this year’s stage design featured a thrust with V-shaped runways extending over 50 feet from the main stage. We were facing challenges against both aesthetics and getting the coverage we needed at the SPL we wanted without spilling a ton of energy to the very spot where each pick would be announced! Fortunately, L-Acoustics gives users plenty of tools and rigging options that help the system designer and engineer fit into those really tight spaces and less desirable locations without sacrificing performance.” 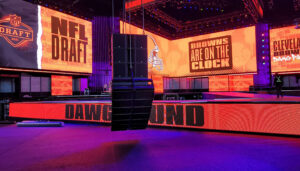 For the Draft Theater’s main left and right arrays, LD Systems required full-range bandwidth, a very short throw and a bottom trim of at least 55 feet, making L-Acoustics K2 an ideal choice. “We flew eight K2 per side, and our site angle on those arrays ended up at -46°, so by the time we increased the angle between each box, the bottom of the array was facing nearly parallel to the floor,” Ruffner details. “Above those arrays, we flew a four-enclosure hang of KS28, in cardioid configuration, which made for a ton of impact out of the mains and also kept our rigging points concentrated in a very tight area.”
To round out the side coverage where the mains could not reach, the LD Systems team flew arrays of six K2 for outfills as high as they physically could, putting the bottom trim right around 50 feet. “The throw for the mains needed to be quite short because the NFL Network and ESPN had broadcast booths just ‘house left’ and ‘house right’ of the FOH mix position, but still within the structure of the Draft Theater,” says LD Systems Audio Crew Chief and Systems Engineer Bryan Woodall. “The live show was broadcast from these locations, so on those eight-foot-tall booths, they wanted as little energy from the main PA as possible. This meant that we couldn’t focus energy from the mains onto FOH, so we flew a centerfill array of two L-Acoustics K1-SB over six K2 set to 70° horizontal dispersion, which let them cut through to the house mix position without compromising the network booths. This is where the Panflex technology of K2 really came in handy, as we were very effectively able to tailor the dispersion pattern to where it needed to be and away from where it shouldn’t.”
For general audience coverage, which was a 500-foot wide by 200-foot deep area just outside of the Stage FX structure, the sound company flew two main delay arrays of four K1 over four K2, plus two outfill delay arrays of eight K2 each from the very end of the structure. In an effort to keep from compromising sightlines, the arrays were taken up about as high as physically possible. 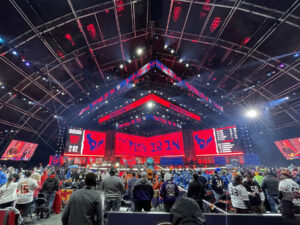 Additional L-Acoustics systems deployed included a dozen KS28 ground subs under the stage, eight Kara and eight Kiva II enclosures used for frontfill, 12 K2 on a delay tower addressing the NFL Draft Experience area 600 feet out from the Draft Theater, and a stage monitoring package comprised of 16 115XT HiQ coaxial wedges and two SB28 plus two SB18 subs. The full L-Acoustics complement was collectively driven by 18 LA-RAK and three LA-RAK II amplified controller racks, all networked via LA Network Manager.
“As expected, everything went extremely well and sounded fantastic,” Ruffner adds. “But one very important detail that cannot go unmentioned is the level of support we received from L-Acoustics throughout the planning and execution of this event. We had numerous calls with Application Engineer Vic Wagner who helped us get solid answers on complex rigging scenarios, consulted with us on the design, and even participated in-person with load-in and optimization of the rig. What more can you really ask for? That’s the kind of experience we routinely get with our partnership with L-Acoustics. It’s really a special thing and we’re truly grateful for the support they provide us here at LD Systems.”
For more details on this year’s NFL Draft, visit www.nfl.com/draft. LD Systems can be found online www.ldsystems.com.
About L-Acoustics
Founded in 1984 near Paris, France, L-Acoustics is the market leader in professional sound reinforcement technologies. With over 550 team members worldwide and offices in Paris, London, Singapore, Los Angeles, and New York, L-Acoustics is present in over 80 countries via our network of Certified Providers. Focused on solutions that elevate the audience experience, more than 20% of L-Acoustics’ talent is devoted to R&D in the areas of acoustics, applications, mechanics, electronics, signal processing, and software development. In recognition of creating innovative professional sound technology, L-Acoustics was named as one of Fast Company’s Most Innovative Companies of 2020.
Recognized for pioneering the line source array, L-Acoustics continues to shape the future of the professional audio industry with L-ISA Immersive Hyperreal Sound technology, a multidimensional, object-based approach to designing, mixing, and processing sound that results in extremely natural and intelligible audio, and a more vibrant, authentic connection between artists and their fans. Now also available for exceptional private sound spaces with L-Acoustics Creations designs.
L-Acoustics technologies can be heard in places like the Hollywood Bowl, Dickies Arena, Allianz Arena, home of Bayern Munich, or the Philharmonie de Paris, as well as the world’s top-grossing festivals, and on tour with world-class artists such as Mark Knopfler, Aerosmith, and P!NK. 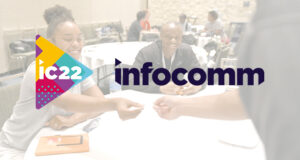 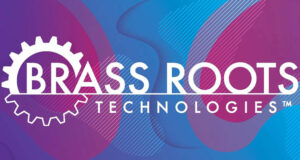 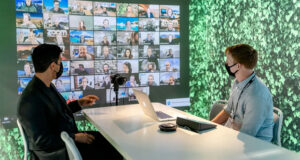 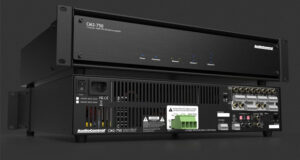 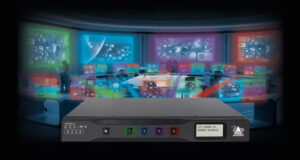 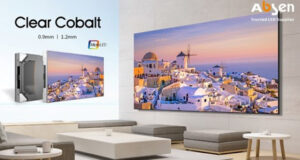