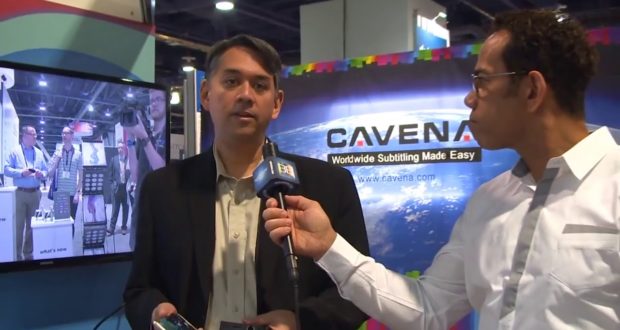 MAGEWELL at the 2018 #NABShow. @Magewellcn @NABShow

Mike Nann of MAGEWELL chats with Michael Robinson of NAB Show LIVE in a discussion about their offerings at the 2018 NAB Show in Las Vegas.

Magewell was founded in 2011. The company has focused on the core technology of audio and video processing. Magewell’s principle has always been “innovating products with high-technology and providing customers with reliable technical support”. Based on its powerful development, the brand of Magewell has been established and it has released a series of capture cards, such as SD Series, HDMI/SDI/DVI Series, capture boxes and capture dongles.

Magewell capture cards have various advantages, including high-quality capture of video and audio and good performance. Magewell products have been distributed globally. They have a wide range of application, for example, lecture/ sports/ game/ religious events recording,video conferencing, live streaming, medical imaging, IPC, digital signage, video wall display, etc. The multi-function studio system can replace the traditional hardware video switching station, and is very flexible and cost-effective. The multi-screen display system can splice multiple video sources without seams, which can be used widely in industries of monitoring, command and dispatch and exhibition halls. Magewell has continuously brought brand new visual experience to users and has been acknowledged widely.