Weigel Broadcasting Co. is a family-owned media company based in Chicago, Illinois. The company owns and operates national television networks, as well as local broadcast stations throughout the country. Weigel is a leader in the media industry with “MeTV,” Memorable Entertainment Television, the number-one rated classic television network, as well as the “Movies!” Network in cooperation with the Fox Television Stations, the “DECADES” Network, the “H&I” Network and the Start TV Network in association with the CBS Television Stations. Weigel’s local stations include CBS, ABC, The CW, MyNet and Telemundo network affiliates. Weigel and its affiliate companies broadcast network and independent television stations in Los Angeles, Chicago, San Francisco, Seattle, Denver, St. Louis, Cedar City-St. George (Utah), Milwaukee, South Bend and Rockford.

Weigel Broadcasting Co. is a multi-platform media company with a remarkably creative, loyal and entrepreneurial team. Weigel owns and/or operates national networks that are distributed across 350+ television stations throughout the country and are available in 96% of US households. These networks include MeTV, America’s No. 1 all-classic TV network; MOVIES!, in partnership with Fox Television Stations; Start TV, developed in association with the CBS Television Station Group; Decades; and Heroes & Icons.

The digital team is seeking a Chicago-based Social Media Coordinator to create and manage the production of social media content for an original daily show centered around classic cartoons. The ideal candidate will have experience coordinating photos, video and written material; crafting catchy content; and creating a community of fans with short, engaging, and digestible posts. Additionally, the candidate will have a familiarity and fondness for animation, classic cartoon characters and sketch comedy.

Build a community of loyal fans across social media platforms.

Collaborate with talent, writers, producers and marketing to craft content.

Serve as an ambassador of our brands to engage talent, fan groups and organizations.

Partner with the social media teams of media companies for cross-promotional campaigns.

Other duties, as assigned.

A demonstrated passion for and knowledge of classic television and social media platforms.

Knowledge of all social media platforms and experience managing messaging across social platforms.

Aptitude and curiosity: someone who wants to learn more, has demonstrated skill growth, and is relentlessly self-improving.

A team player who makes others successful.

One block from the aptly named Restaurant Row

Weigel Broadcasting Co. maintains an Equal Employment Opportunity Policy for all applicants and employees. We give fair consideration to all qualified persons and afford all our employees opportunities for advancement according to their individual abilities, regardless of race, color, religion, national origin, age or sex, or other protected categories. No opportunities for promotion, transfer or any other benefit of employment will be diminished through discriminatory practices. Employees or prospective employees have the right to notify an appropriate local, state or Federal agency if they believe they have been discriminated against. 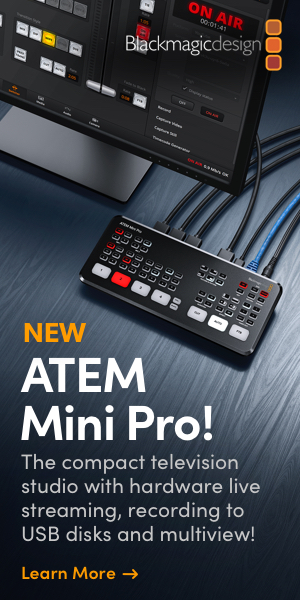