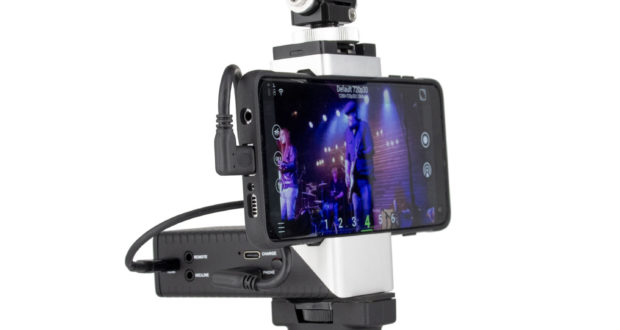 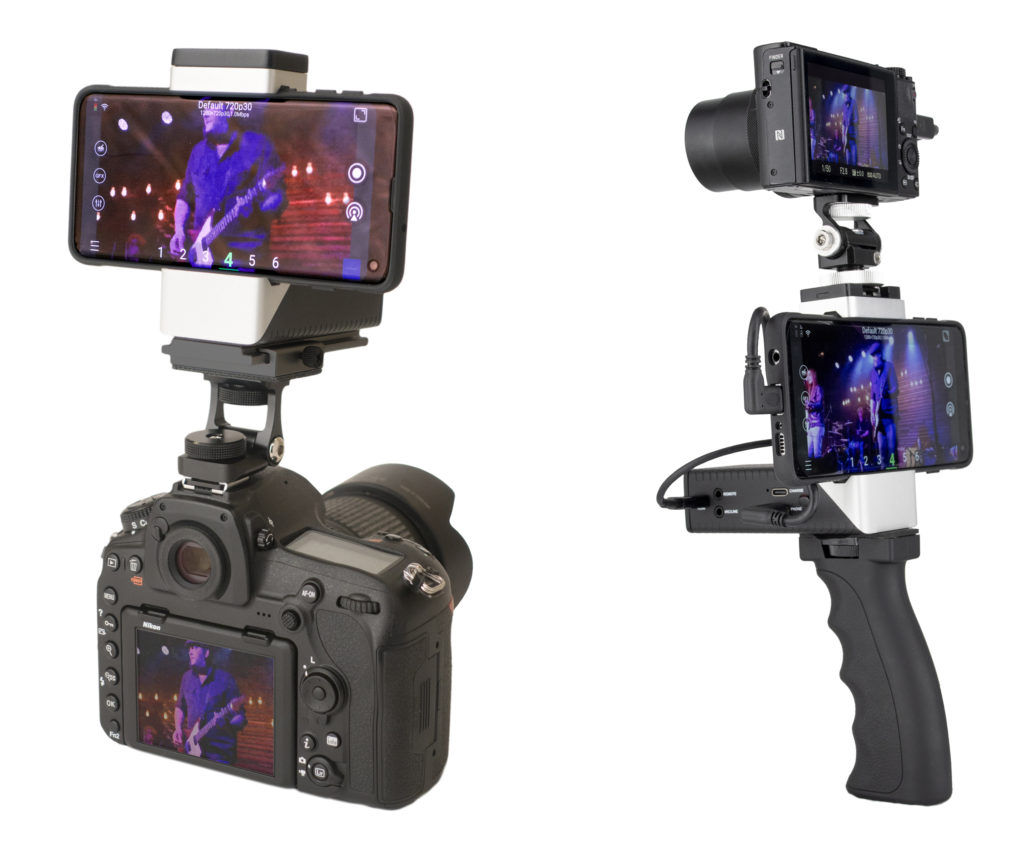 VidiMo – short for Video director on Mobile – turns a smartphone and HDMI video source (such as a camera) into a full-fledged, virtual production and transmission studio, enabling a single operator to produce multi-source, television-style shows that can be streamed live, recorded or both. Offering an easier way for both video professionals and enthusiasts to create and stream engaging, high-quality, live productions, the new hardware-and-app combination enables anyone to become a multi-camera producer, social media video star or citizen journalist. 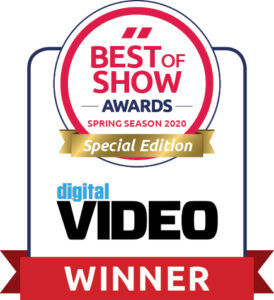 Future’s Best of Show Awards are evaluated by a panel of engineers and industry experts, and are selected based on innovation, feature set, cost efficiency, and performance in serving the industry. A Special Edition of the award program was held this year in the absence of a physical NAB Show, with entries judged on their written nominations.

Winners will be featured in Digital Video, the educational resource for an ever-expanding universe of video production and post production professionals. With editorial that includes product news, reviews, how-tos, tutorials, buyer’s guides, directories, technical resources, and white papers, Digital Video is focused on supplying its readers with comprehensive technical information and guidance for producing content in the real world.

“Our thanks to the many companies that participated in this year’s program under such unusual circumstances,” said Paul McLane, Managing Director of Content in Future’s B2B Media Technology Group. “It’s clear from the nominations and the outstanding winners that despite the current health crisis, technology innovation remains strong in our industry.”

Combining the battery powered VidiMo Go hardware with the powerful VidiMo Show app, VidiMo lets content creators combine the compact convenience and intuitive ease of a smartphone with the superior creative functionality of a dedicated video or DSLR camera. Users can simply capture the camera’s HDMI signal into their iOS or Android smartphone for live streaming, or use the app’s elegant interface and advanced features to create sophisticated live shows that combine the HDMI input with the phone’s camera and other sources.

“While the cancellation of the physical NAB Show meant we couldn’t showcase VidiMo’s elegant simplicity and creative flexibility to producers in person, we’re thrilled that the Digital Video judges have recognized its benefits and innovation with this award,” said Darryl Spangler, CEO of StreamGear Inc. “More people are striving to create high-quality, live streams than ever before, and VidiMo makes it easy for both new and experienced streamers to produce compelling live programs to share their messages and vision. Plus, by enabling a producer to be the director, operator, and on-screen talent all at once, VidiMo allows them to create visually-rich shows while adhering to today’s physical distancing requirements.”

About StreamGear – StreamGear (www.streamgear.io) is hyper-focused on developing tools that make it easy for users to create high-quality video. The company’s leadership team has more than five decades of combined experience in the video production, digital media and live streaming markets. StreamGear’s first product, VidiMo, turns a smartphone and video source into a full-fledged, virtual video production and transmission facility, making it easier than ever for professionals and enthusiasts to create and share engaging live video content.