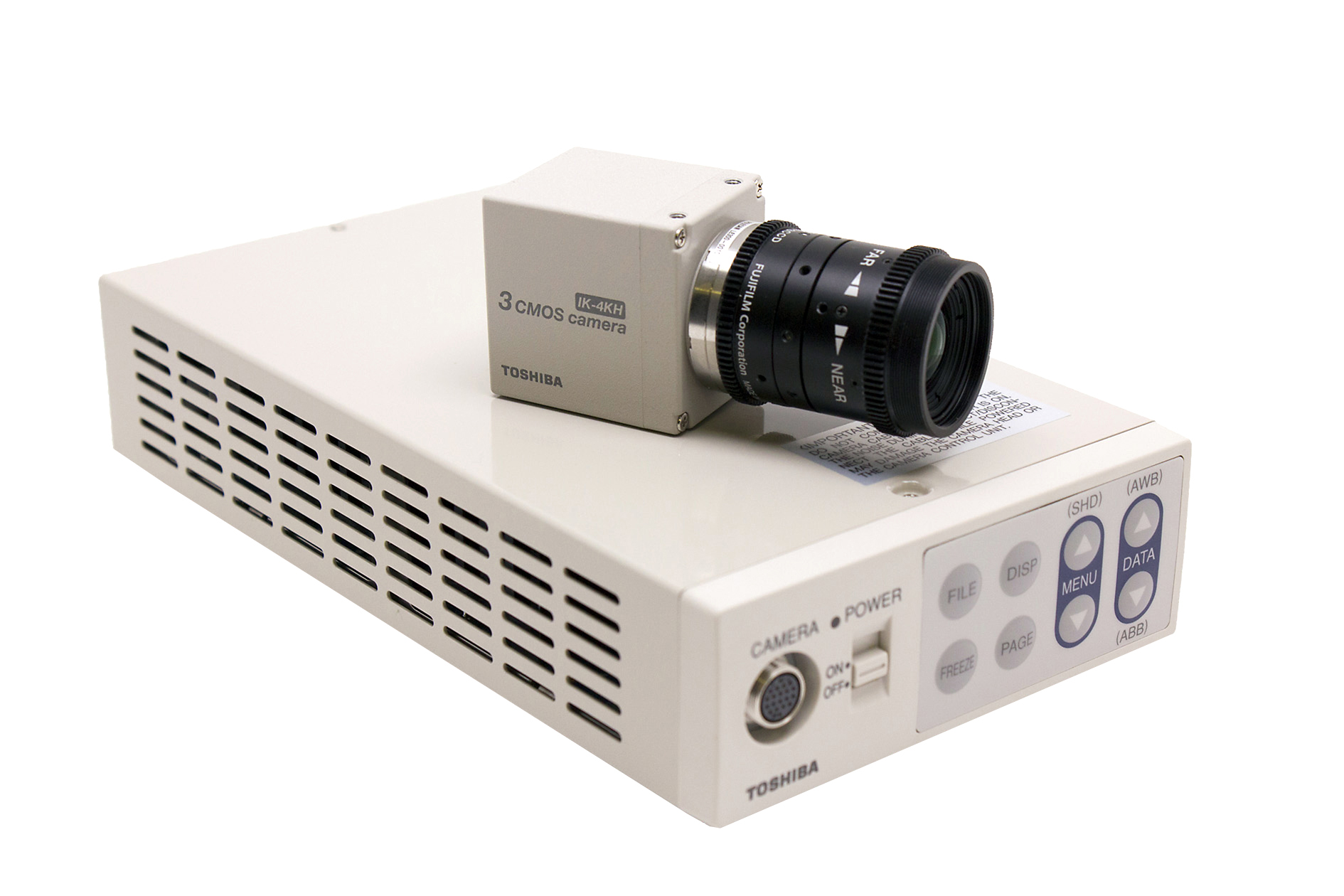 Toshiba appoints Polecam Systems as their European Centre of Excellence

Toshiba appoints Polecam Systems as its European Centre of Excellence

London 27th April 2015 –Polecam Systems has been appointed by Toshiba Europe as the European Centre of Excellence for its range of broadcast products. This announcement comes as a result of Toshiba restructuring its European distribution and representation for broadcast, medical and industrial products.
The appointment has been awarded to Polecam Systems by way of its excellent knowledge of the broadcast market, in-depth knowledge of minicams and their applications, good demonstration and loan stock availability, technical support, training facilities at Kempston UK, in-house engineering for mods and repairs. The association of Polecam with Toshiba has been a strong one, and follows the industry’s technical progressions through standard definition, high def and now 4K, many examples of which will be found on Polecams located world wide.

André Eric Beer, Toshiba Europe BU manager, sales & marketing, said “Polecam Systems, with its extensive knowledge of the broadcast industry, and in particular its long experience with minicams and accessories was the obvious choice to represent Toshiba as our European Centre of Excellence. At its headquarters near Bedford it offers both sales and service support, training, demo equipment and carries the full range of cameras and accessories.”

Polecam Systems’ managing director Graeme Chapman responded “We are delighted that Toshiba has chosen Polecam Systems to represent it in the broadcast arena across Europe. The demand for ‘one stop’ service means we have to offer every part of the sales cycle. With Toshiba we are confident we can do this right from demos, training, service, accessories and next day deliveries.”

Polecam is a single operator, lightweight, highly portable, comprehensive and modular crane system which has a quick and easy rig/derig time, allowing you to take it with you and use it in a whole range of situations to give your camera the ability to elevate and track and add smooth movement whenever and wherever you want.

If you make programmes or movies there has never been a better time with such a wide choice of high performance cameras available, many of them more affordable than ever before. The camera may be your primary creative tool but there is one piece of grip which will easily raise the bar on your production values and give you the edge.

Polecam is just as comfortable with large format cameras as RED, Sony F5/F700, CanonC100/300/500, Blackmagic, Panasonic DSLR GH4 and it is at ease with the excellent 4K/HD5/2/1 minicams from Toshiba and the high speed LMC Antelope PICO minicam to add ultra slow motion.
Add the Polecam FishFace underwater head and housing and you can shoot above water and then drop the head live under the water and continue shooting there. Add the PICO and shoot ultra motion underwater.