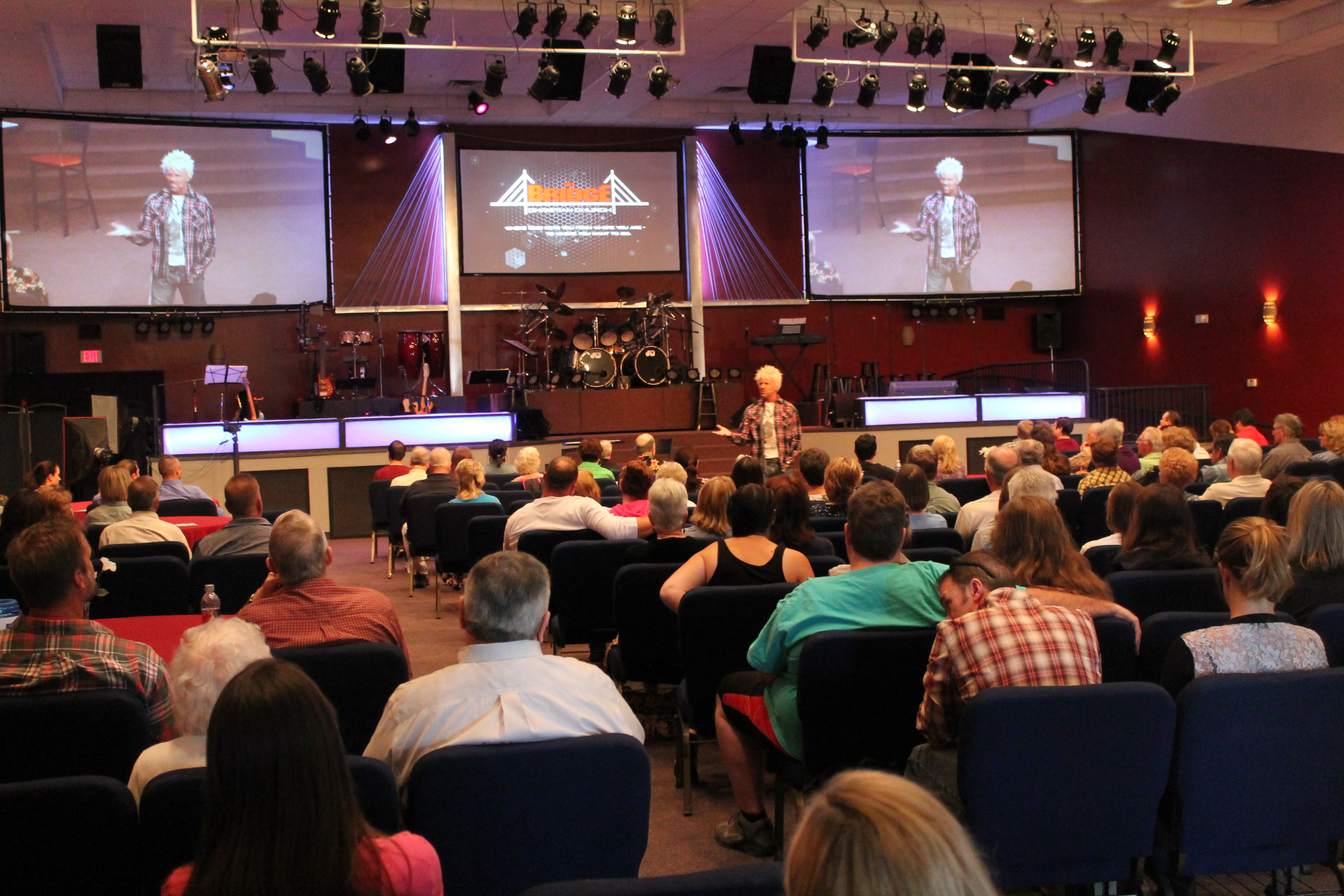 SUNNYVALE, Calif. — Nov. 18, 2015 — VITEC, a worldwide leader in advanced video encoding and streaming solutions, today announced that The Bridge Christian Church has installed a VITEC video-streaming solution designed for houses of worship at its two campuses in Tucson, Arizona. The Bridge is using a VITEC MGW Nano HD encoder and MGW Premium HD decoder at each location for affordable, error-free, low-latency streaming between the campuses.

“The Bridge is committed to live streaming so that both the main and satellite campuses can experience the weekend services and other church events together. What was most impressive to us about the VITEC solution was that we could get reliable, high-quality, low-latency streams over the public Internet, which can be notoriously unstable,” said Jay Patton, technology operations minister for The Bridge Christian Church. “With VITEC we can bring both locations closer together using high-end technology over the same Internet we all use at home, which is a huge cost savings versus satellite or fiber.”

With VITEC‘s house of worship streaming solution, The Bridge experiences delays of less than two seconds during real-time streaming. This ultra-low latency is a critical factor in seamless bidirectional streaming between the campuses. Furthermore, the VITEC hardware, combined with VITEC‘s advanced video compression technology, can encode and stream pristine video up to 1080p60 that looks great even on The Bridge’s IMAG screens. Finally, thanks to VITEC‘s partnership with Zixi(TM), The Bridge gets the benefit of Zixi Stream Protection for zero-error delivery over unmanaged networks.

The Bridge uses the VITEC solution most often for point-to-point streaming, whereby the output of the TriCaster system at the main campus is fed into the MGW Nano HD encoder for streaming to the MGW Premium decoder at the satellite campus. About twice per month, The Bridge uses both sets of VITEC encoders and decoders for two-way communication between the two campuses.

“Like many houses of worship, The Bridge needed a stable, reliable way to deliver high-quality, real-time video between its main church and its satellite campus without using a costly satellite transmission service,” said Mark D’Addio, VP of business development and emerging markets, VITEC. “The Bridge’s installation is a great example of how the VITEC/Zixi streaming solution helps houses of worship foster a sense of community between multisite congregations in a dependable way that’s far more affordable than satellite or fiber — and with HD video that is just as pristine.”

About VITEC
VITEC is a worldwide leading provider of innovative digital video products that support end-to-end media solutions for broadcast, military, medical, education, enterprise, telco, government, transportation, sports, and entertainment customers. VITEC‘s professional-grade video technologies have changed the landscape of how video is processed and delivered around the world and drive many of the major video services in key vertical markets. For more information, visit www.vitec.com.

All company and product names used herein may be trademarks and/or registered trademarks of their respective owners. © 2015 VITEC 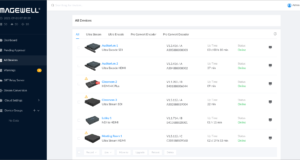 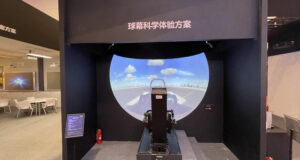 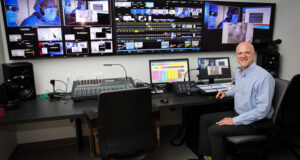 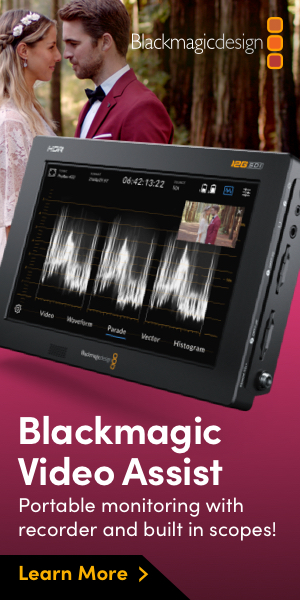