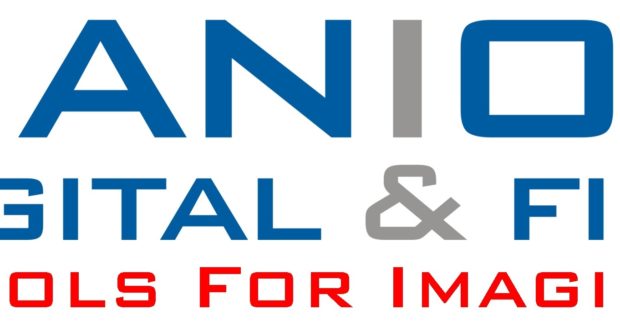 North Hollywood, Calif.—Manios Digital & Film, a leading supplier of high-quality tools used in broadcast production and digital cinematography, has appointed Tom O’Neill to direct Eastern Regional Sales. O’Neill will manage sales and dealer relationships in an area including New England, Mid Atlantic, South East and Midwest states. He will also represent the company at trade shows and other industry events in the region. Manios Digital & Film is the exclusive North American distributor for Cartoni, Vocas, Kinotehnik, Hawk-Woods, the Veydra 1.2x Expander and other premium products and brands. 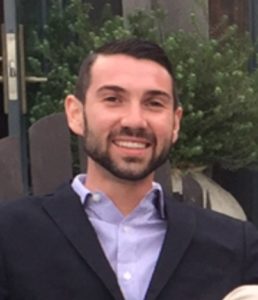 “Tom has a long history of providing excellent sales support to the professional community and we look forward to having him on our team,” said Manios Digital & Film President Steve Manios Jr. “His passion for cinematography and broadcast production, and his focus on the customer will make him an asset to our brands.”

In his new role, O’Neill will focus on growing sales for Cartoni’s expanding offering of camera support products, including new additions to its MASTER, MAXIMA and LAMBDA lines of fluid heads, its innovative SDS (Smart Deployment Series) system tripod, and its Lambda and Total Dutch specialty heads. Additionally, he will seek to grow sales and market recognition for Vocas, Kinotehnik and Hawk-Woods, each of whom introduced new products at IBC 2017 in Amsterdam.

“We represent a lot of innovative products that could benefit from greater exposure to the market in the East,” O’Neill observed. “I look forward to introducing our customers to technology that they haven’t seen before.”

O’Neill sees great potential for growing sales and expanding Manios Digital & Films’ market presence in the Eastern Region. “We’ve got great brands, great core products and an excellent support team,” he said. “I have a background in production and so I am also excited to be working with the production community. It’s something that I’ve missed.”