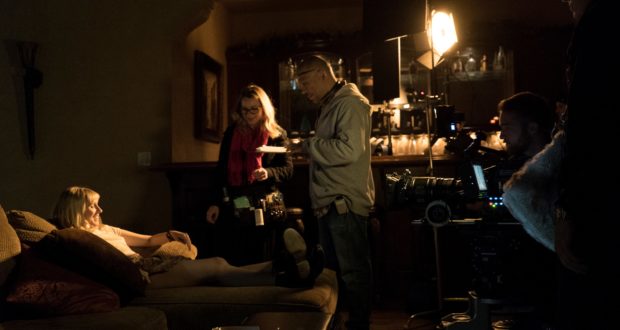 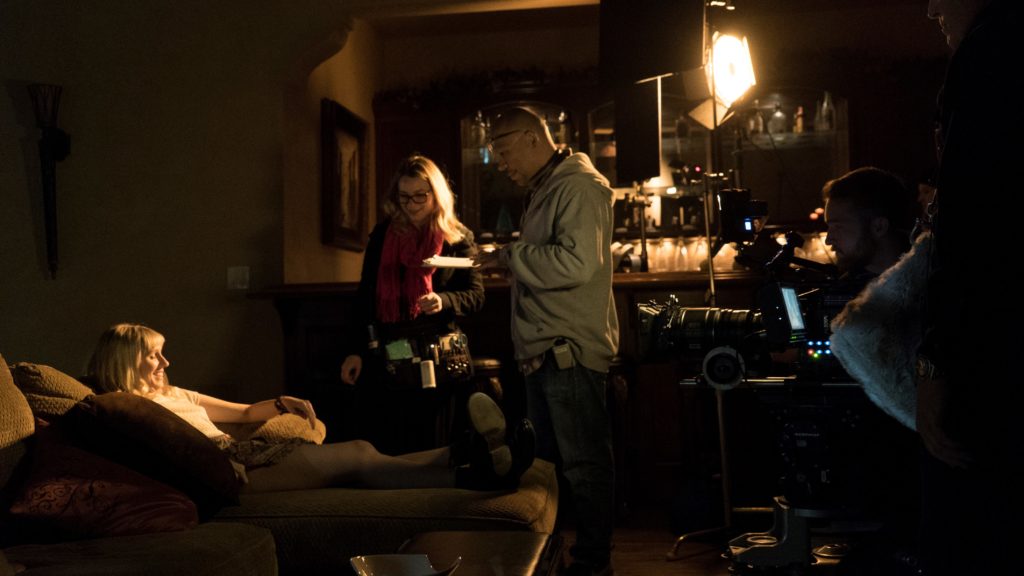 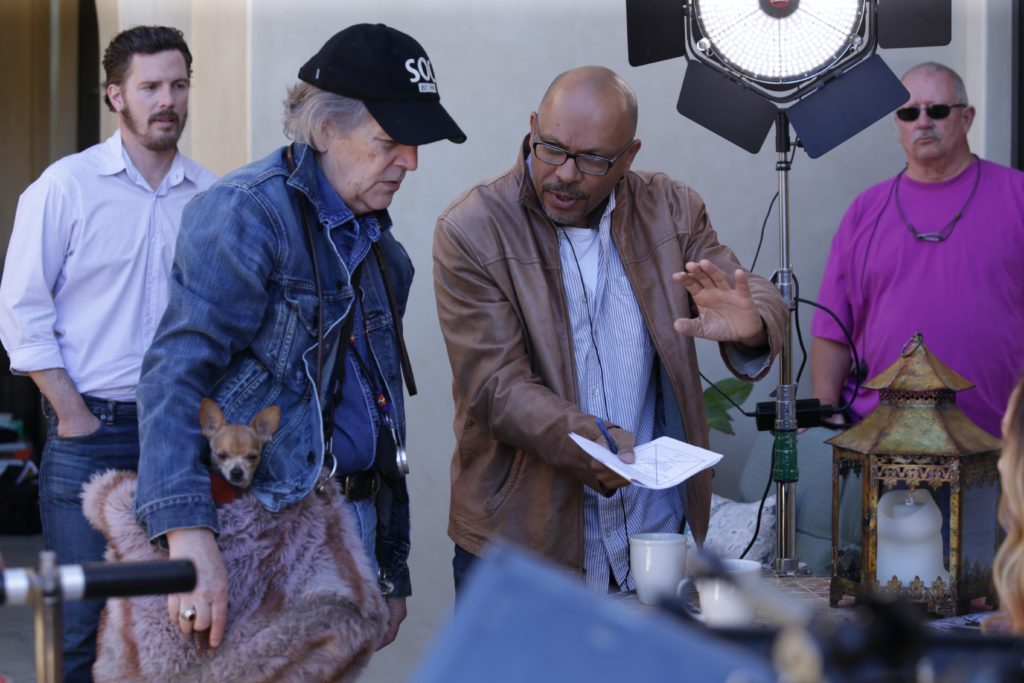 Having used all kinds of lights in his career, from tungsten and fluorescents to LEDs, Wagner has long been an advocate of the natural light and flexible qualities of Rotolight. Now he has shot an entire feature, Trouble Sleeping, with director Robert Adetuyi, using the Rotolight Anova PRO light as the sole source.

Designed by leading British LED manufacturer Rotolight, the Anova PRO delivers versatility, superior colour rendering and soft light output, making it ideal for cinematographers, videographers and photographers. With a powerful output of up to 7,200 lux at three feet, the studio and location LED is still able to deliver flattering, soft light output.

“I have often spoken of simplicity in image creation, and had wanted to do a feature with just one light and one lens,” says Wagner. “Of course this seldom happens, but I was given the chance to do it on Trouble Sleeping.

“I chose the Rotolight system because I knew it could accurately reproduce the colour and power I needed. We did not use any fill, and used the Rotolight as a very articulated light source.”

The Anova PRO also features five patented, industry-first features designed to save time and money, and enhance creativity for users. One feature — CineSFX™ — is particularly relevant for users like Wagner as it provides a suite of customisable cinematic lighting effects, such as fire, lightning, sirens and gunshots, eliminating the need for timely and expensive traditional flicker box workflows. The Anova PRO is also 300% more power efficient than its LED competitors, enabling much greater run time and therefore more flexibility when running on battery on location.

Wagner made the point that, the unique light quality of the Rotolight Anovas has eliminated problems many typically associated with LED lighting. “Rotolight has found a way of filtering that notch of blue wavelength that is harsh on actors’ eyes. On Trouble Sleeping, every actor took the time to ask about the light, and responded to the gentle quality.”

Alongside the creative control it gave him, he also praised the light’s practical aspects. “It survives the rough handling of everyday production, and crews who have very little time to ‘baby’ any equipment. Crews are pleased with how easily mounted and controlled the units are – they can be operated from the back of the light or from my iPhone. And producers are very happy with the reduced cost of the lighting package.

“Would I recommend the Rotolight system to other cinematographers?” says Wagner. “The images I have been able to create are my answer. I’m extremely happy with the product and its ability to deliver the ideas that I pre-visualise.”

Latest posts by Editor (see all)

Get your FREE Access Pass and visit Adesso at InfoComm!