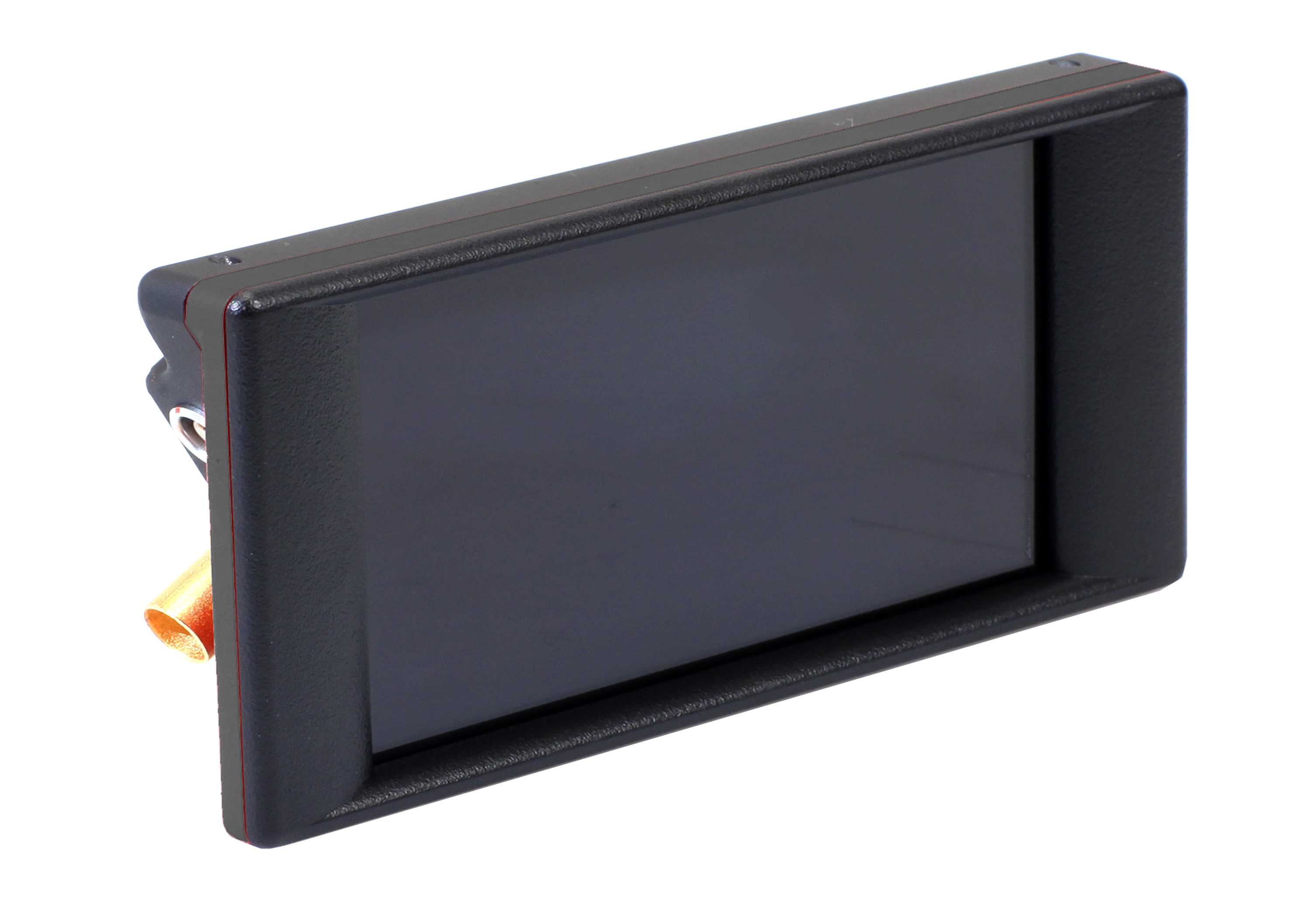 (NAB 2015, Las Vegas) – Transvideo and ARRI are collaborating on a specially adapted version of Transvideo’s StarliteHD 5” OLED monitor. The resulting StarliteHD5-ARRI will be able to control the new ARRI ALEXA Mini and also the ARRI AMIRA.

Constructed from aviation-grade aluminum, the rugged StarliteHD5-ARRI monitor is the size of a smartphone and weighs less than 200 g. Its compact form factor makes it ideal for weight and size-critical shooting situations, much like the ALEXA Mini. Working together closely, ARRI and Transvideo are developing a touch-screen interface for the StarliteHD5-ARRI that will allow it to control key ARRI camera functions.

The StarliteHD5-ARRI will also be compatible with other cameras because it retains all of the monitor’s original functionality, including waveform, vectorscope and histogram displays, as well as a built-in recorder for H.264 rushes on SD cards. However, Transvideo’s regular version of the StarliteHD does not feature the additional ARRI bus interface and therefore cannot be used to control ARRI cameras.

Stephan Schenk, ARRI Managing Director, says: “Transvideo is one of the most renowned monitor manufacturers in the industry. The high standards of engineering and build quality at Transvideo will ensure that the StarliteHD5-ARRI is as robust and reliable as any other product carrying the ARRI brand.”

Jacques Delacoux, President of Transvideo, says: “We are extremely satisfied by this co-development with ARRI, which merges the creativity and know-how of our companies in their respective areas of excellence. At Transvideo we are all proud to see our name associated with ARRI cameras.”

The StarliteHD5-ARRI will be sold exclusively through ARRI sales channels, while the standard StarliteHD 5” monitor will continue to be sold through Transvideo and its distribution network.

A third-generation company, ARRI is owned by the Stahl family, who are descendants of co-founder Robert Richter and who in 2012 made a long-term commitment to the industry by buying the share belonging to the descendant of the other co-founder, August Arnold.

From 1985 onwards Transvideo has been creating products for the film industry and television production. It designed the first professional flat panel monitor in 1990, and since then it has led the high-end on-board monitoring market, including metadata extraction from intelligent lenses such as Cooke/i and ARRI LDS.

Transvideo is also active in avionics with several products used in Airbus aircraft such as the super air carrier A380 and also in the single aisle A32X family.

An Academy Award in 2009 and a Cinec Award in 2010 have recognized Transvideo for its innovation and superior engineering ability.

In June 2013, TRANSVIDEO’s holding Ithaki acquired AATON, the French manufacturer of cinematic equipment. Since this time, AATON-Digital developed the Cantar-X3, the most advanced on location sound recorder that received a Cinec Award in 2014.