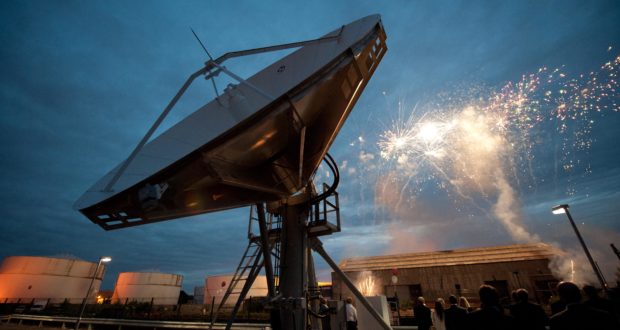 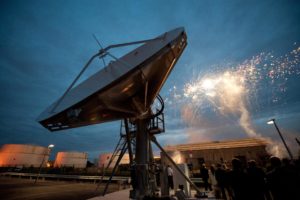 Milton Keynes, UK  – One would think that it could not possibly have gone unnoticed that SIS LIVE, the UK’s fastest growing provider of media fibre connectivity with its Anylive Network, has been providing crucial connectivity for virtually every major sporting event so far this year, and it’s still only August.

However, SIS LIVE’s almost ubiquitous presence, especially on the sporting scene, does seem to have flown under the radar of a fair few, so we thought we would provide the first in a series of brief recaps to let you know that a great deal of what you watched – assuming you enjoy televised sport of some description – was brought to you by SIS LIVE and Anylive.

As such, this year alone SIS LIVE has provided connectivity for major sporting events such as:

And if that wasn’t enough, here are a handful of events brought to us by SIS LIVE…..

In addition to its Anylive fibre network (the latest Anylive-equipped venue is London’s O2) SIS LIVE has Europe’s largest fleet of hybrid satellite and fibre trucks. That, coupled with 24/7 support, enables SIS LIVE to offer the most comprehensive and reliable connectivity service in the country, which is why these partial lists are so long.

And it’s only August. There’s much more to come, including some major announcements for 2019.For more information, visit  www.sislive.tv